Slidev is a tool written in Vite that allows you to write slides using Vue, Markdown and other integrations with HMR. I translated the Spanish docs and wrote a guide for other languages.

Overview of the project 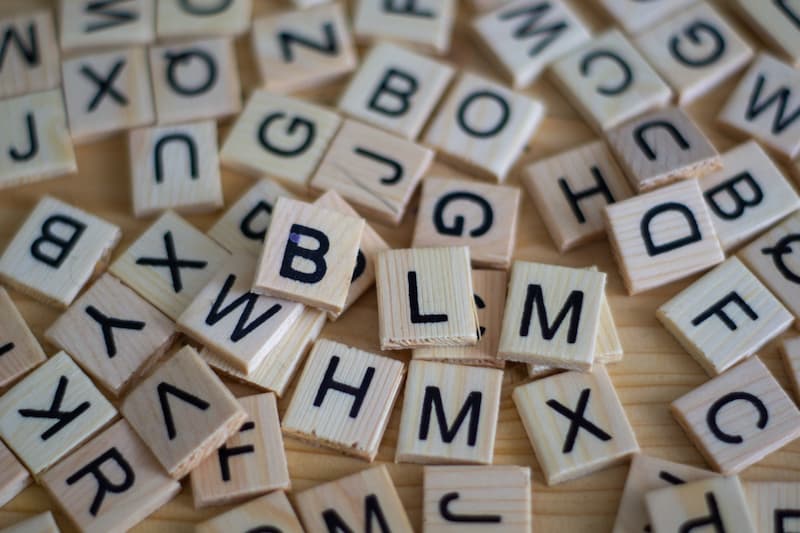 The English docs were written in VitePress, so it would be technically easy to translate it as most of the work would be related to translating Markdown and some .ts/.vue files.

I had a previous background in translating web applications. To quote a few, I assisted with MediaWiki software translations, Fandom's community announcements & outreach, and Cheetah Mobile's smartphone apps.

Languages, even if they share the same ancestors, not always have 1:1 translations. That means you usually have to rewrite the entire sentence. There are many ways to approach this, but I often try to understand what the sentence is trying to say, and rewrite it with my own words.

As I said in the TRANSLATIONS guide:

Translations don't need to be literal, but they should convey the same message. In case you're not sure how to translate something, you can either leave it as it is or use online tools like WordReference or Linguee to aid you.

You could probably find a translation for most programming terms, but in a world where English is everywhere, using translated terms can actually lead to confusion or the feeling that it's machine-translated.

For example, Nuxt layouts could be translated as "plantillas de Nuxt". But they require a folder called layouts, and there's also a <NuxtLayout /> component. It might be easier for the reader if he understands what a "layout" in Nuxt is, and associate it with the existing folder structure and components. I believe "Layouts de Nuxt" is the best option in this case.